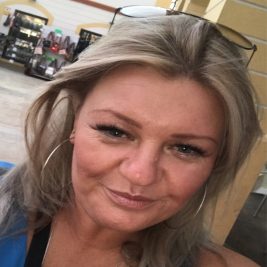 Kelsey Clark-Davies has over 20 years’ experience working with children and families. She specialises in supporting some of the most vulnerable children – those who have experienced trauma and abuse, often with complex social, emotional and mental health needs and challenging behaviour.

Over the past 14 years Kelsey has worked within a Senior Leadership capacity in both Special and Mainstream Schools.
Most recently Kelsey spent a year in an Interim Headship role in a one form entry Primary School in an area of significant deprivation in York.

She led the school on a journey of rapid improvement throughout the academic year. Huge focus was given to the culture and ethos of the school, with positive relationships at all levels being a priority. The school was subsequently identified as having the most improved results in the LA – combined measure in KS2 moving from 29% in 2017 to 75% in 2018 – above National average. The school was awarded School of the Year in the Pride of York Community Awards.

Until 2015, Kelsey was Deputy Headteacher at a 5 form entry East London Primary School in an area of extremely high deprivation, with over 1100 pupils, leading in Social Inclusion. She joined the school as part of a restructured leadership team in January 2013 when the school, in the eyes of Ofsted, was ‘requiring improvement’. Within 18 months the school was judged to be ‘Good’. In July 2015 the school received IQM Centre of Excellence Status.

Kelsey has also led in the successful conception, strategic development and day-to-day operations of 3 London Local Authority specialist settings, based upon Nurture Group principles, for pupils with significant SEMHD (Social Emotional and Mental Health Difficulties), all of which have been judged by Ofsted as ‘Good’ or better.

In July 2015 Kelsey relocated to a village just outside York. Since then she has been working on a consultancy basis, supporting schools in London and throughout the North of England in school improvement, with a particular focus on Outstanding Leadership and developing PDBW. 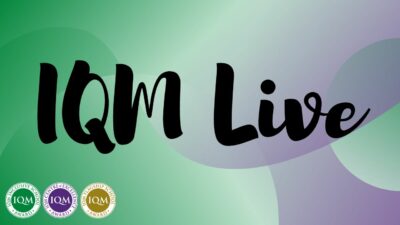